I have kept mocking the Bible, but when I read it, it changed my life 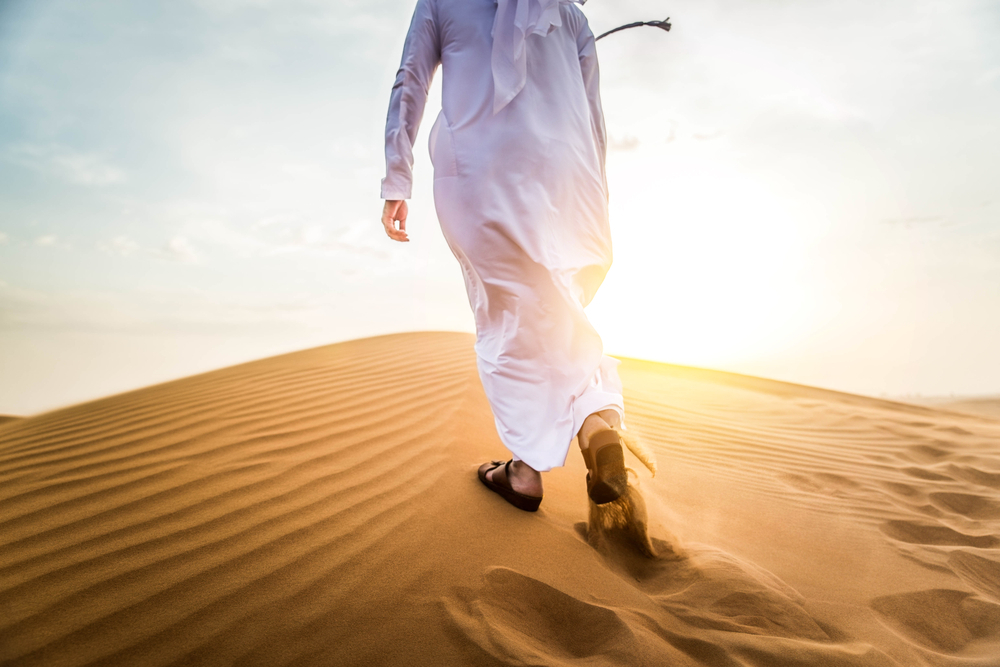 My name is Abd El-Rahman from An-Najaf al-Ashraf in Iraq, In my twenties. My story started in 2018, during one of the days in Ramadan “the month where all Muslim fast”. I was bored and tired in that day, so I thought to get out of this by watching a TV series, movie, or other stuff. It ended up watching YouTube videos, in which I watched a movie of Joseph. Accidently, I’ve encountered a movie of Jesus. I already knew that Jesus is the prophet Isos, not God.

The film I watched was a movie of the prophet ISOS (Jesus) from an Islamic perspective. It is not Jesus’ film which Christians may know well.  After I finished watching this movie, I asked my brother, who are the Christians, what is Christianity, and what do they believe? Though he was so close to atheist than to be a religious, yet he answered my questions: He told me, “They believe that Jesus is the Son of God, and that He has been crucified, and died for their sins.” When I overlooked many YouTube resources about the Christian faith, I realized that Isos that Muslims know is totally different than Jesus of the Christians.

Later, I asked my parents about Christianity, they told me, “Christinas are murderers, criminals, they killed Christ, and prophets.” Mom mentioned that “they are infidels, cursed, distorted the Bible, and will go to Hell.” From that moment, I began to log on Christian pages only to insult and curse them, thinking that what I am doing is the correct action they deserve.

I was just wondering, “Why did not God created all humans as Muslims?” so my parent- they considered Muslim’s hardliners- advised me to follow up listening to the great scholars of Islam and the eminent Sheikhs and watch their videos. So, based on my parents’ advice, I watched these kinds of links filled with offensive context against Christians. I encountered some other videos for a famous Christian religion man who was once an ex-Muslim. His speech deeply touched my heart, it made me look for more videos of him.

What added fuel to the fire, one day, my father asked me to be prepared for praying by doing ablution (rituals of washing and praying) It made me fly off the handle at that moment. I told him, “I do not believe in these rituals anymore, I turned to Christianity” immediately, the whole family turned against me and locked me in a room and had beaten me, then they kicked me out of the house. One month later, they accepted my presence in the house, under one condition, not to mention anything about Christianity anymore. So, I began to secretly watch the Christian content over internet.

While looking for Christian content, I encountered with Miracle’s page. I started to contact them, and they abundantly answered my inquiries concerning the Christian faith. I asked, “Why are there more than one Gospel? They described at length the meaning of the Gospel. Then they sent me the link to download the Bible. The Bible touched my heart with the tone of love, sacrifice, and fellowship. Actually, it has shocked me. All these lead to know the truth, accepting the grace of our Lord Jesus Christ our Savoir and deliverer. Now, I accepted Jesus as the Lord of my life. When I told my story to the team of Miracle, they encouraged me to be steadfast in faith, and walk along a journey of discipleship, and grow deeper in knowing the Lord Jesus Christ. Thanks be to God; I am so grateful. 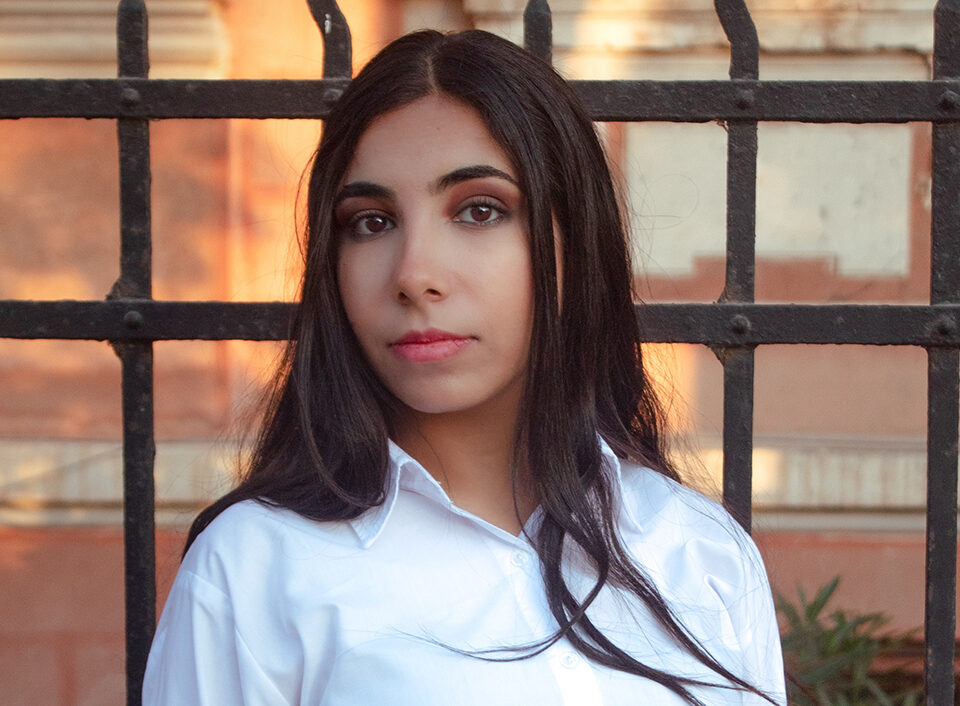 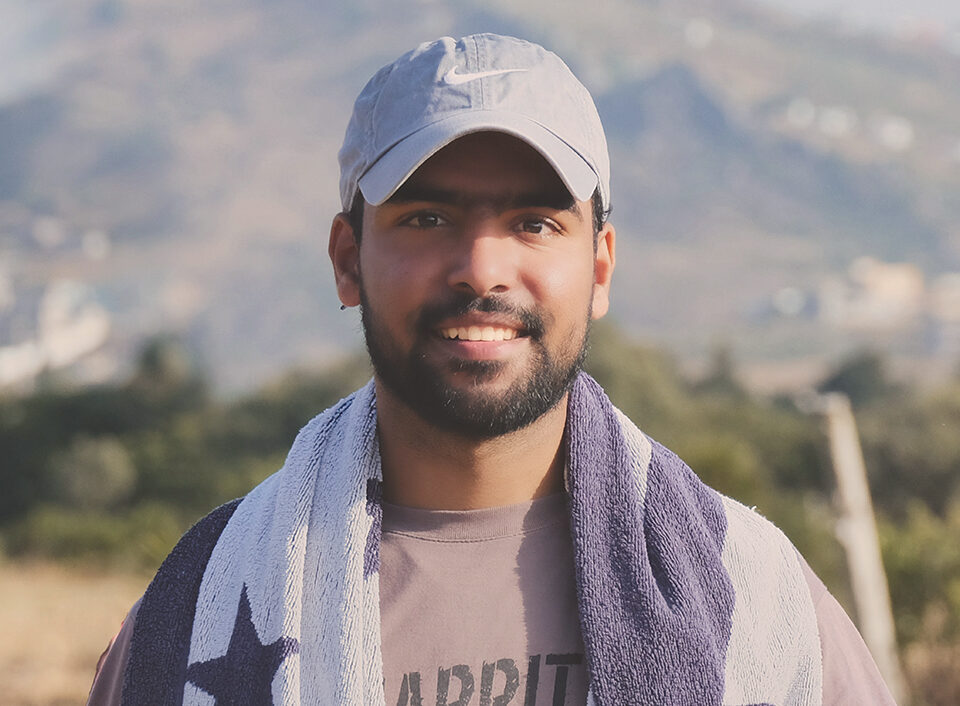 The spark of interest 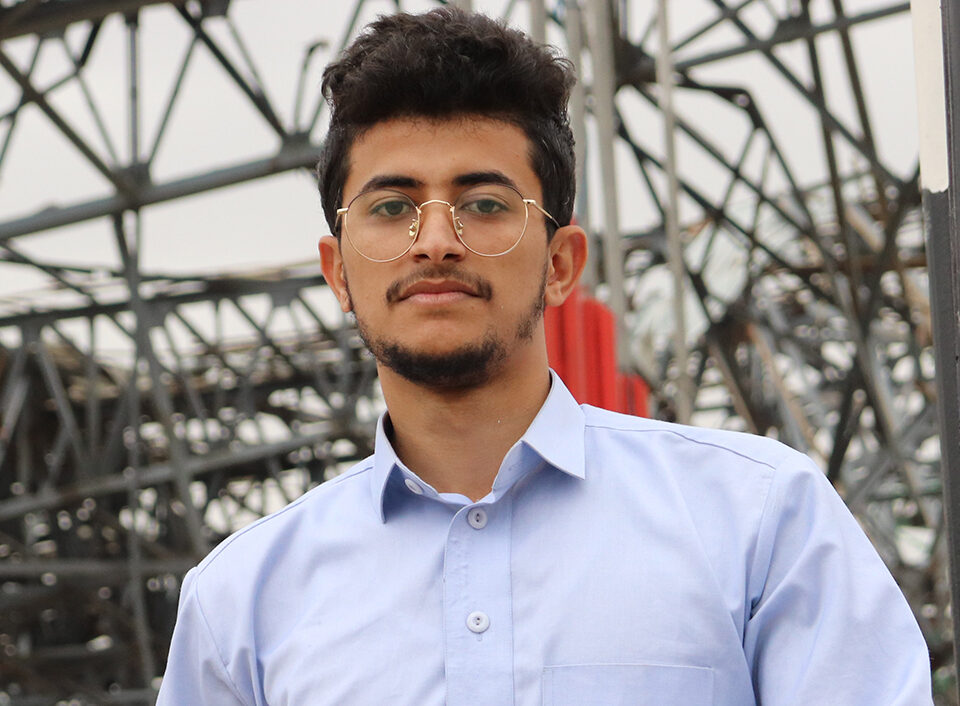