“I learned to think” 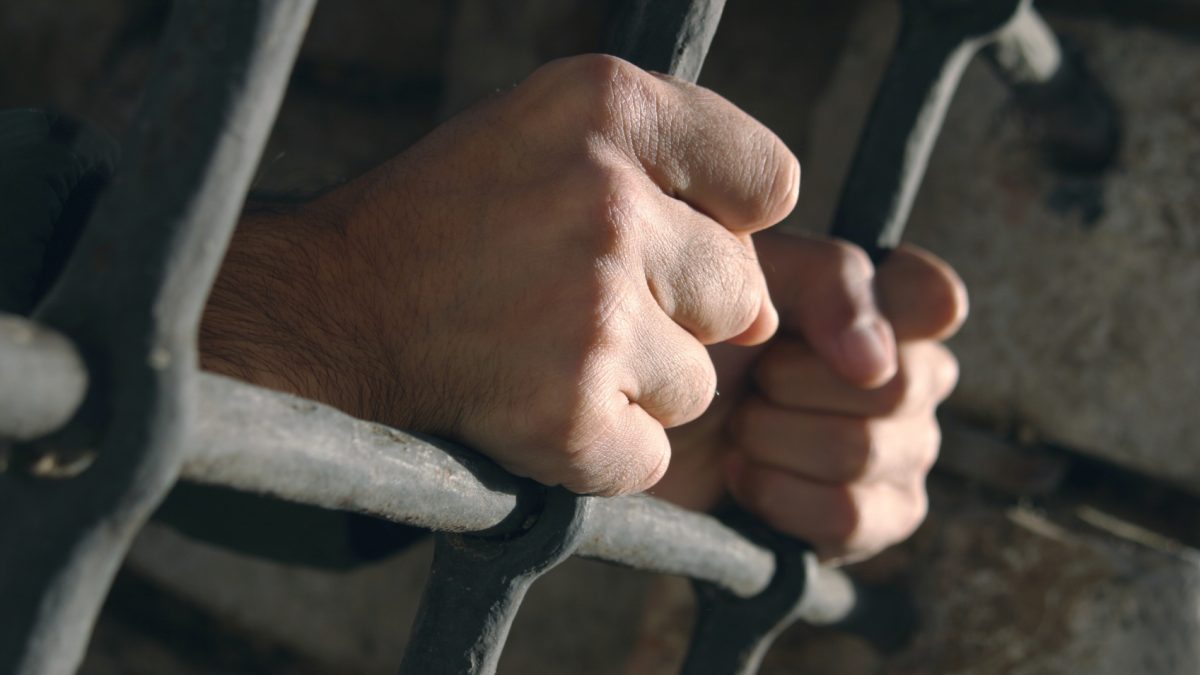 In one of the MENA countries that saw a particularly hard crackdown on new believers a while back, a Miracle contact reported the following story. As 60 local police officers raided a house church and arrested several new believers, one of the police officers whispered into his ear: “I know you are good people. I also believe in Jesus!”

After the believers were miraculously released by midnight the same day, the Miracle Connect contact could report that all of them held on to their faith during the frightening hours of interrogation. Here are some of their comments from the night in jail:

“I had never shared my faith with a Muslim before I was arrested. Suddenly I stood there and witnessed for 20 police officers, who were very surprised over this.” –H, who was arrested

“The Lord blinded their eyes so they would not punish us for sharing our faith, right before their eyes we openly shared about Jesus. There is no other explanation than that God intervened. -N, who was arrested and later expelled from the country

“I can confirm how brothers and sisters stood courageously and testified in front of the authorities about their faith. Each one of us had to sign the confession.» A, a leader who was arrested

“They took our fingerprints, took photos of us and gave us a number sign to use when photographed, but still we were released by midnight. We later talked about what a great honor it had been to be found worthy of suffering for His name’s sake.” K, a new believer

Please continue to pray for us, urges the Miracle contact. -Many people are interested in the gospel and they are asking questions. As a result of these raids, 28 house churches were closed and the new believers fled in fear.  Now we have planted 13 new house churches in the same region.

By supporting Miracle Connect with a gift, you will be an important part of bringing the good news of the gospel to the Arab world. You can also become a regular donor with a monthly gift through PayPal.