The man who followed God’s voice

Found Jesus after 10 years of searching 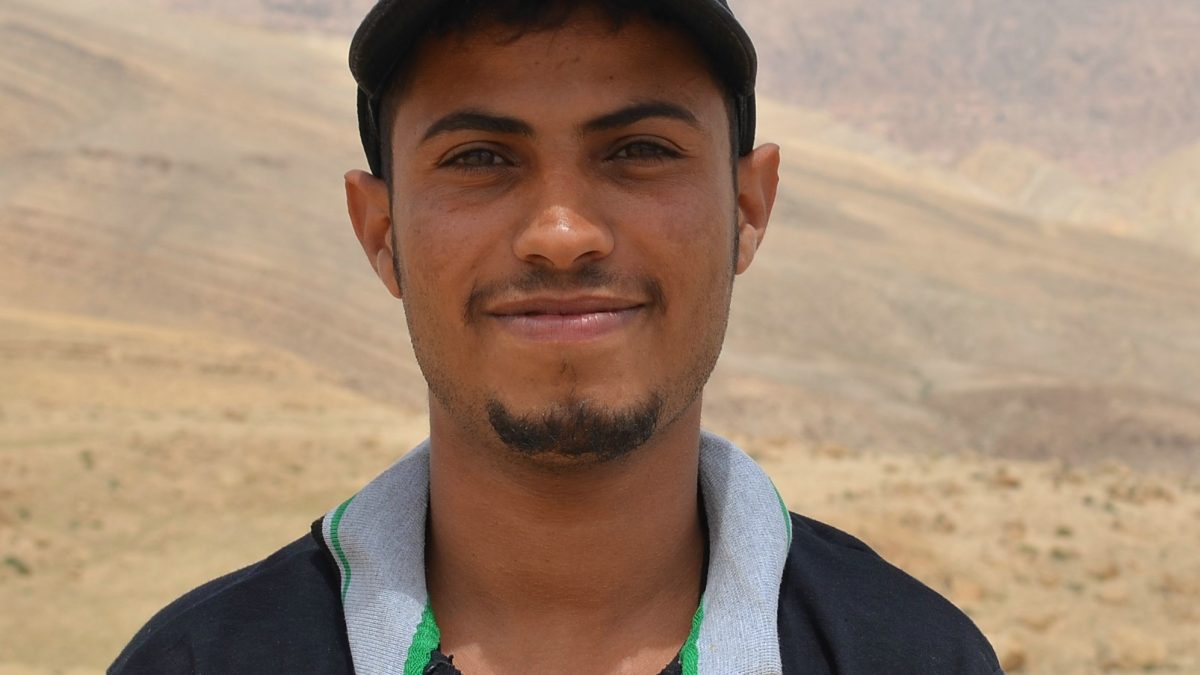 A 26-year-old man in the Middle East spent the last 10 years searching for spiritual truth. Now he goes to an Internet café after dark where he is mentored through Miracle Connect’s discipleship school.  Ahmed (not real name) was only 16 when he felt that something significant was missing in his life. He was not satisfied and started researching other religions. After intense reading, he discovered that the answers he was looking for were in the Bible. His conservative family was alarmed when they found his religious books and called for a crisis meeting at their local house of worship. Rumors that Ahmed had left his religion and was an apostate soon circulated his neighborhood, and during the meeting with the elders in the community, people gathered in the street, ready to kill him. But Ahmed succeeded in convincing the elders and his family that his religious studies were only a school project and nothing personal. That saved his life.

Rejected
But on the inside Ahmed’s frustration only increased. During the next 10 years he approached several churches and Christians in his city but was turned away by all of them. None of them wanted to break the law that prohibits outreach to non-Christians. At this point, Ahmed felt so desperate by all his rejections that he was ready to end his life.

Hope
Then one day he got a new friend who turned out to be a follower of Jesus. He didn’t either want to answer Ahmed’s questions, but he suggested that Ahmed should watch Miracle Connect’s  Christian television programs in Arabic.

Ahmed went straight home and turned on Miracle Connect. He was stunned by what he heard and saw after only a click on his remote control. He heard Arab speaking Christians answer challenging questions about their faith live on air, for the first time he got to hear worship songs in Arabic, and not least, he got to hear testimonies from new believers from his own background. It didn’t take long before he contacted Miracle Connect’s follow-up office. There he was able to speak to a counsellor who immediately agreed to meet with him.

-I had a fantastic face to face meeting with Ahmed, says the Arab counsellor through a translator.

-We met at a public café, so we were not able to pray together. But I explained the gospel very directly, and I gave Ahmed a book he could read when he got home, which explained how he could invite Jesus into his life, says the councellor.

It did not take many hours before Ahmed called the counsellor back and shared enthusiastically how he had prayed the prayer for salvation. He also accepted an invitation to join him for a Christian conference the following weekend.

-I was very surprised at what I experienced with Ahmed. As soon as he came into the church I could see he was visibly moved and started trembling. He sang wholeheartedly during worship. He also had a notebook where he wrote the entire sermon, word by word.

Disciple training
Ahmed and the counsellor are now regularly in touch. After dark Ahmed will leave his house at an agreed time. He walks to an internet café in a different neighborhood where he logs on to his account on Miracle Connect’s discipleship site. There he downloads Christian articles that the counsellor has prepared for him. The following day Ahmed will upload his answers and questions to what he read, often an entire page of written notes.

-It is clear that God has a strong calling over this young man. He wanted to move away from home immediately, but because of security measures we advised him to wait a bit, as his family could suspect the reason for his departure, and act on their plans to have him killed.

-But what is it that makes you willing to risk meeting Ahmed, when so many others turned their back on him?

-Well, first of all, I am careful and take precautions so we can feel more secure. And then I just have to trust in God’s protection, he says.

-Are there more people like Ahmed that you are in touch with?

-Yes, several, and also people who grew up in Christian orthodox homes in the Middle East, and who are seeking a real relationship with Jesus.

Ahmed says that his life has changed completely. During the first conference he attended he was filled with the Holy Spirit, and he has also been baptized. Now he studies God’s word daily and participates in Miracle Connect’s online discipleship school, where he is learning biblical truths. He is full of joy when he worships with other believers and asks many deep questions about his new walk with Jesus.

Miracle Connect broadcasts the gospel daily to 400 mill viewers across the Arab region in North Africa, the Gulf and the Middle East. Every day new viewers contact us with questions about Jesus and the Bible.

By supporting us with a donation today, you can be an active part of bringing the gospel to this region and fulfilling the great commission of Jesus, one life at a time. 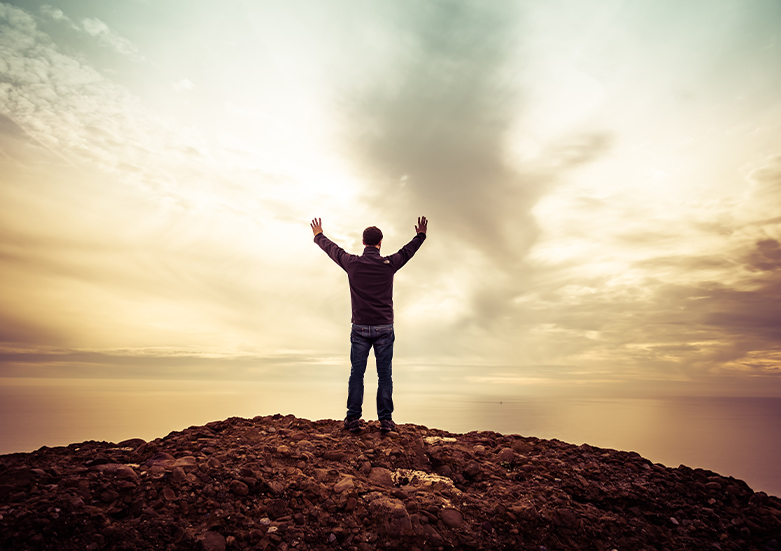