For the love of Money

Heavenly tidings to a broken world

The tumor that disappeared

Brittney(7) from Egypt was born with a tumor. Desperately sick from chemotherapy, the girl’s story touched an entire world that started praying for her.

Have you ever wondered what happens to people who whose prayer needs go viral? Brittney from Egypt was one such girl as she was diagnosed with a tumor behind her eye. As told on Miracle Channel by her mother:

When I gave birth to Brittany, she had a little bag beside her eye, the doctors said that I should wait and see. Later it became bigger and it blocked her eyes. One day, this pouch opened, and her whole shirt was covered in blood. So we ran to the hospital and they said that a surgery had to be done immediately.
While they were operating, the doctors discovered that it wasn’t a pouch, it was a tumor that couldn’t be removed by surgery. Therefore, they transferred her to another doctor. So we started with chemicals for 6 months because she was young and she couldn’t tolerate more. Until she started school, she would keep getting infections in her eye, and the doctors would just say that it was allergy.

Then one day the school called me and her teacher was in a panic. She told me to call the doctor immediately as Brittney’s eye was sticking out and they were scared it might fall off!
The doctor said that we needed to do some x-rays but I didn’t want to. Yet it only got worse. The doctor said that maybe we were getting back to where we were 7 years ago. I asked what he meant by that and he replied that maybe something in the back of the eye was pushing the eyeball to the front. So we took some x-rays on the eye and of the brain. We were told to either put her on medication for a year or do surgery. We sought the advice of a surgeon, and he was quite shocked by Brittney’s condition. He adviced to remove the tumor behind her eye and to replace her eye with a glass eye after completing a year of chemotherapy.

-I had to take so many needles and medicine. When they gave me the needles, I felt a lot of pain, Brittney (7) remembers.

We started the treatment, and Brittney was in a lot of pain. She got sick much easier and she would sleep much of the time. One of the really hard days was when all of her hair fell off!

-I felt really sad when my hair fell out, I had really long, nice and smooth hair. I remember that I kept asking my mom why I lost all my hair? recalls Brittney.

Brittney didn’t understand what was happening to her. She always asked if her hair and her eyebrows would grow back out. Her nerves were wrecked and she couldn’t walk properly or hold things in her hand anymore. She also liked school so she was upset when she saw all the children go to school and she had to stay home. She was very unstable, I was really stressed and I envied every kid I saw, and I wondered why my daughter?

We really prayed hard during those weeks and months.

We have some relatives in the United States so we tried everything to get there, we contacted hospitals, doctors, anyone that could help. I was sure that if she needed an operation, it would be better and cleaner in the USA. God helped us by a miracle so all the costs were covered and the embassy granted us a visa to go to the US to complete Brittney’s treatment there.
We went to one of the best hospitals, with the best surgeons, the UCLA hospital. I talked to the doctor, and he said to me:

“Maam, I am one of the highest trained specialists on the type of tumor that Brittney has, so if I say that we have to remove the eye, then there is not a doctor on earth that will dispute this.”
I was shocked that the procedure we wanted to escape in Egypt might have to be done in USA anyways. Brittney was still really worried about her hair, and I kept telling her, tomorrow you will have better hair than all of these girls. She would answer, “I know”.

-I always told mom that I knew that Jesus would heal me, but I would try not to cry or else she would cry also, says Brittney.

Brittney would listen to worship songs and she loved the ones that sang about the mighty miracles of God. Everyday at the hospital they would take new CT scans of her brain. My first surprise came when they told me that the tumor had decreased by 20% since we came from Egypt. They took some other tests of samples of bones, water and other things from her body.

-I remember they inserted a syringe into my back to take a sample of something in the lump, says Brittney.

She would usually wake up only five minutes after these tests, but this time she stayed anesthetized for four hours.

After 3 weeks, they came with the test results and said that the tumor was clean and that it was not malignant. However, the doctor doubted that the cells behind this eye were still alive, so they needed to take a sample of these cells. In Egypt, they told me that to get back there; they had to remove the eye, the nose and the jaw. I started crying, but the doctor comforted me and told me that new technology through the nose would make the process easier. This surgery would take 3 hours, but they told me to say goodbye to my daughter as there was a chance that she might not wake up again. They even asked me to sign a paper in case anything happened. By now there were people in churches all over the world praying for Brittney. I didn’t know who they were, but they knew about Brittney, and they were praying for her. I prayed really hard, but I was so scared, and I wondered, can’t Jesus help me like He did in the bible?

-I also prayed and asked Jesus to heal me, adds Brittney.

Brittney did survive the invasive tests, and a month later, they told me that the cells behind her eye were not dead, and they scheduled a new appointment for us on December the 5th. As I went to see the doctor on this day he greeted me by saying he had good news. The tumor would never grow and reach the brain as it had vanished completely! Therefore, he said that we didn’t need an operation and that she was completely healed!

– I told all my friends that Jesus saved me, and now I can see perfectly well, and I can move my body as I want. Even my hair grew out again! I am really happy, exclaims Brittney.

I feel like God was testing us and trying to show what wonderful things He can do in and through us and how great He is, concludes the mom.

This story is one of many testimonies that are aired to millions of Arabs onMiracle Channel. If you would like to support this ministry with a gift, please make a donation today. 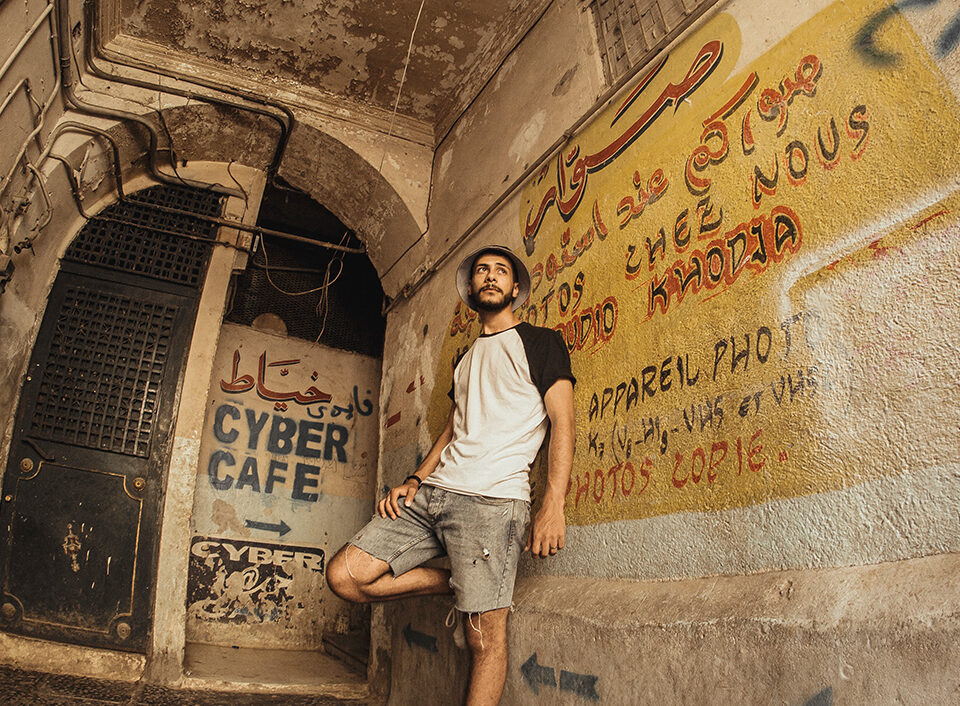 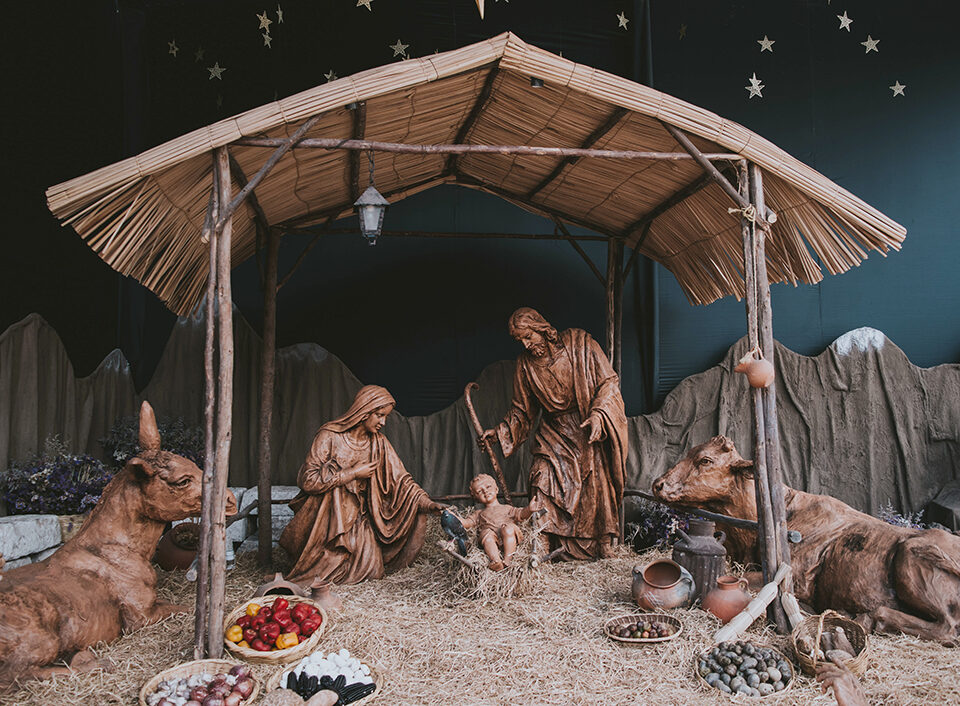