Between faith and atheism for Arabs 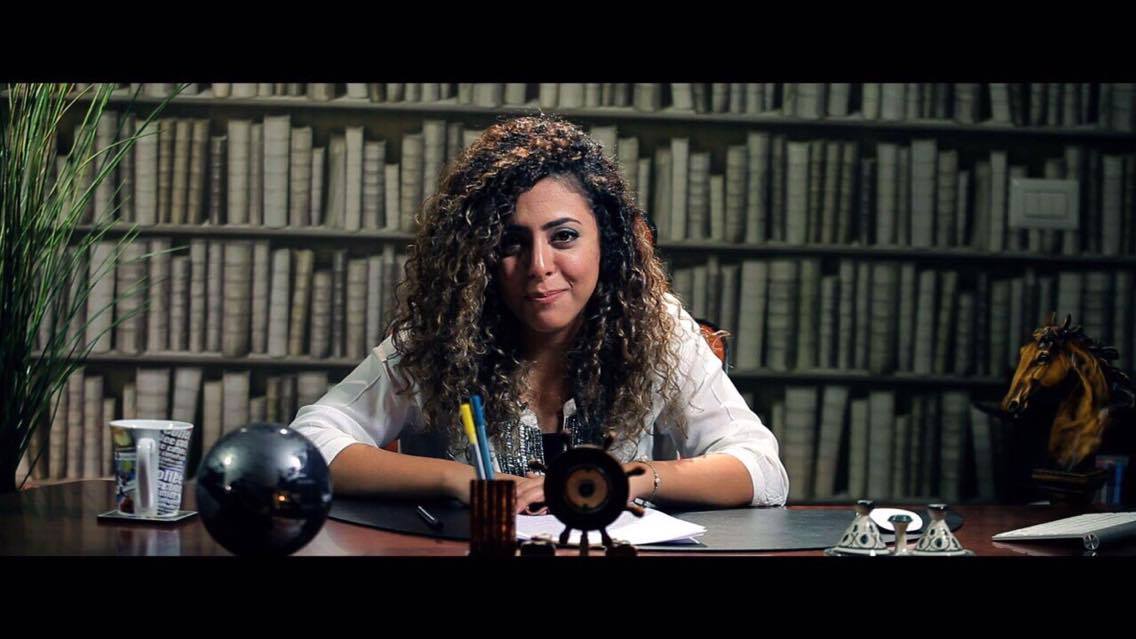 A TV-series for youth brings up topics that have been forbidden to talk about in the old Middle East culture.

Did you know that an overwhelming majority of Arab youth oppose ISIS? Or that the greatest recruitment tool for ISIS is a promise of paid work? An annual survey of Arab youth* across the entire Arab region revealed some interesting facts. According to this survey, the greatest challenge for Arab young people in the Middle East and North Africa is the lack of opportunity.

Most of the youth also think that religion plays to big a role in the Middle East.

And their number one country of choice to live in and set up a business in is not the US or Europe, but the United Emirates.

This is the type of information that Miracle Connect can use when they produce television programs for the 200 million Arab youth who live in the Middle East and North Africa. We know that an increasing number of Arab youth also get their information from the internet and social media. Therefore we are increasing the use of our social platforms by making interactive TV-programs.

During the first 6 months of this year, a total of 556 Arab youth became followers of Jesus after watching our TV-series Prohibited Questions for youth. Our female producer is excited about the results they are seeing. She says that they are trying to focus on the daily needs of young adults across the Arab region.

-We take an honest and brutal look at our culture. Why are we not able to share our personal problems with others? Why is it so hard for us to trust others?

The producer elaborates and says that they keep coming across serious issues such as abuse and rape that goes unreported and are kept hidden.

-In this TV-program, we talk about these things, but more than anything, our desire is to give our viewers the tools that can help them heal so they can move on with their lives. The tools are based on biblical principles, and we find that many come to faith when they discover that God sees them, that you can come to God with everything, also what is painful and shameful. According to the old tradition of the Middle East, you shouldn’t talk about these shameful things, she says.

-We also talk about drugs and other forms of addiction, what healthy family relationships look like, how to cope with being unemployed and what are some practical things you can do to get work.

The TV-programs also contain testimonies from viewers who had their lives changed.

The producer says that she got many ideas for the TV-programs from her experience as a counselor for more than 22 years.

-When I give counseling, I see a real problem. The victims were never able to get free. They still live under the pain and trauma of what happened to them. And this is not right. By making a TV-series where we spotlight some of these subjects and come with specific advice of what to do, we are reaching young people all across the Middle East and North Africa. In this way, even people who live in countries such as Yemen, with limited access to basic health education, can get help by listening to the programs and calling our follow up office, she adds.

By giving a charitable donation to Miracle Connect, you will be an important part of bringing the gospel to the Arab world.