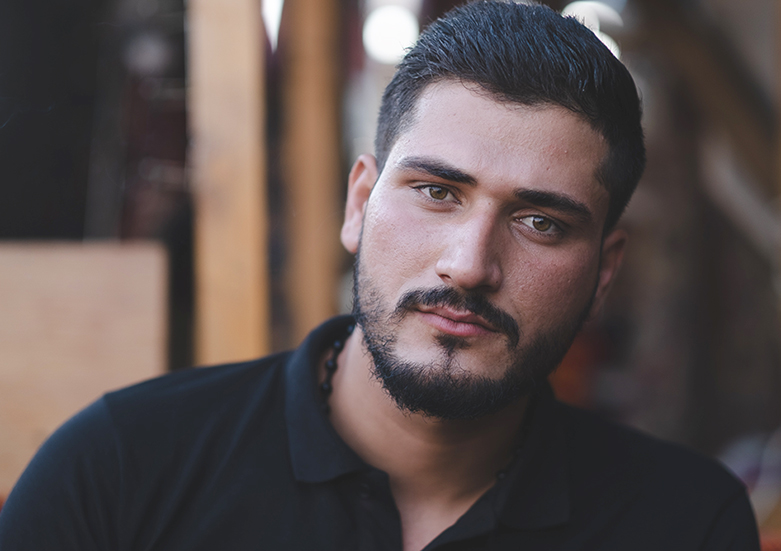 My name is Nazim and I live with my family in Algeria, working in health care. I have never been convinced by the religion I was raised to follow.

Near to my home, there is a Catholic church, which I pass each day. For a long time, I wanted to go inside, but I was afraid of what my brother would say. However, when I shared my interest in visiting, he did not seem to mind.

I entered the church and the priest welcomed me. He talked to me about the Christian faith and gave me a Bible. But the rituals the Christians practiced seemed odd, so I stopped going.

I began watching Christian programs on satellite TV and came across Miracle Connect. I was also reading my Bible and trying to learn more about Jesus.

An Algerian phone number appeared on one of the satellite programs and this got my attention. I promptly picked up the phone and began talking with a friendly person.

We had many good conversations and in time I accepted Jesus as Lord of my life. I read almost all the Bible and memorized many portions of Scripture.

My older sister—who is more like a mother to me since our mother died—found out I became a Christian. She was very unhappy about this. She had sacrificed so much for me, taken such good care of me, and I had deeply hurt her.

I was faced with the painful choice of leaving our home or returning to our family’s religion. I did not want to lose my sister, but neither did I want to lose Jesus.

However, not long afterwards, my sister heard a voice repeatedly saying, ‘release your brother.’ She told me to do whatever I want.

I joyfully called Miracle to tell them the good news. I asked to be baptized and this happened two days later in the presence of some Christian brothers. 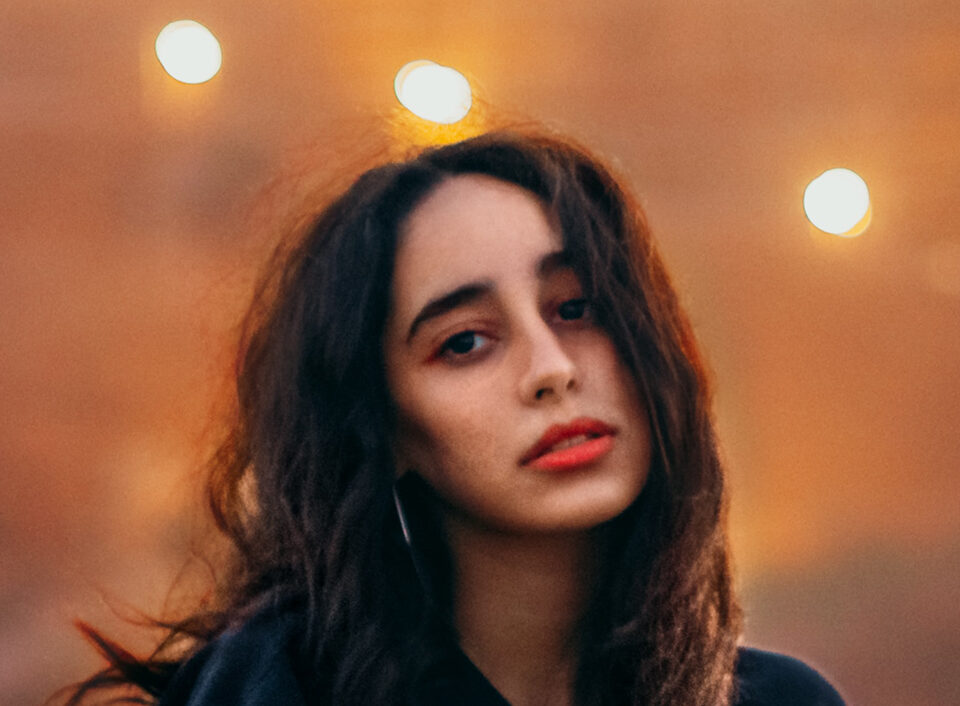 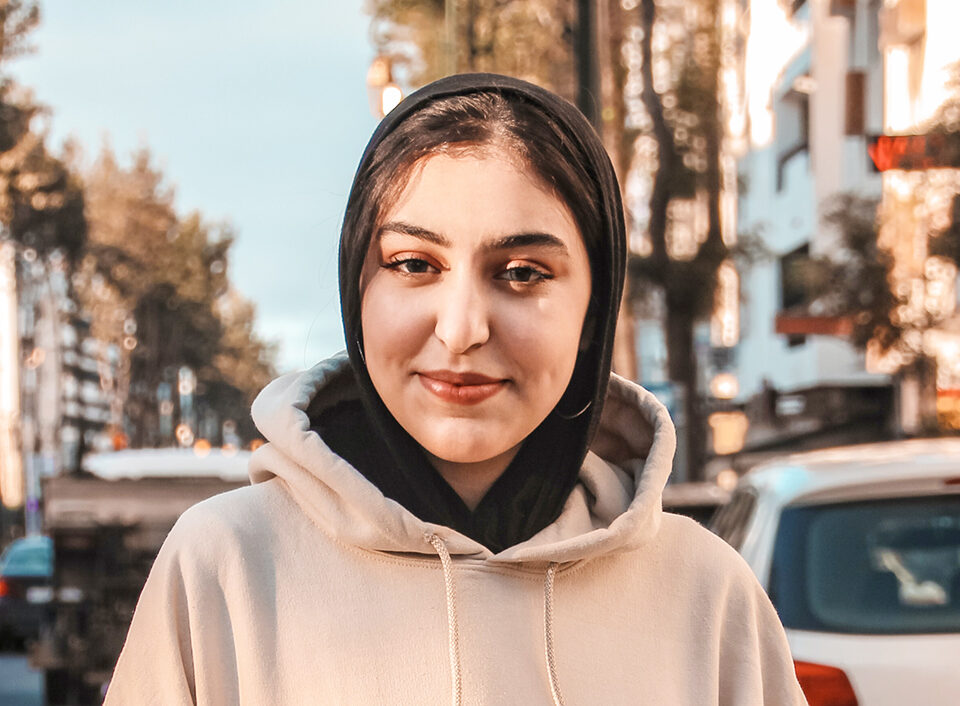 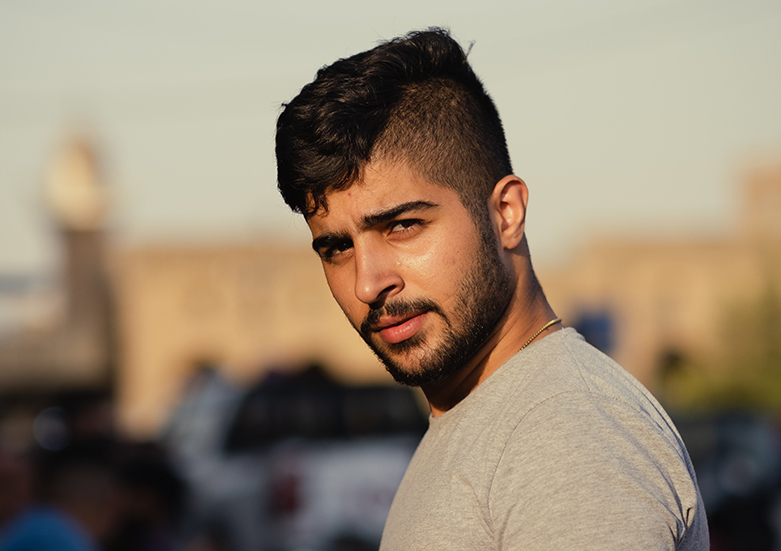