A Christmas Miracle across the Arab world 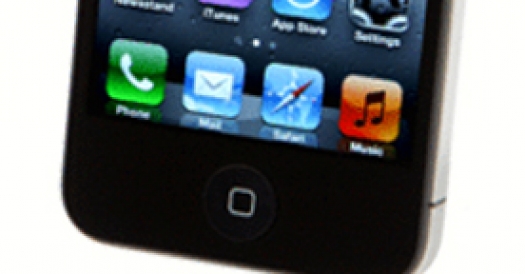 The first week Miracle Channel was available on Smartphones, 1153 viewers in 37 countries watched the channel on their cell phone.

Miracle Channel is now on a TV-app that makes it possible to watch it on Smartphones across the world. This gives viewers easy access to the channel wherever they are.

During the first week Miracle Channel was available on Smartphones, a total of 1153 people in 37 countries watched Miracle Channel on their cell phone! In addition to nations such as Libya, Saudi Arabia, Syria, Egypt, Pakistan and Indonesia, viewers also watched the channel on their Smartphone in the United States, Canada, Singapore, Taiwan and South Korea.

Since Miracle Channel started broadcasting in 1997, the channel has combined cutting
edge technology with mission and the follow-up of viewers. Today the satellite channel
broadcasts 24 hours a day on Hotbird and NileSat, the channel is streamed live on the internet,
it features live interactive broadcasts from the Middle East and it offers extensive follow-up of
viewers on Facebook groups and social networks as well as its own YouTube channel.