I found love and acceptance in what Jesus has done for me.

Hassan: The significant change I have seen in my friend drove me to accept Jesus as my Savior and the Lord of my Life 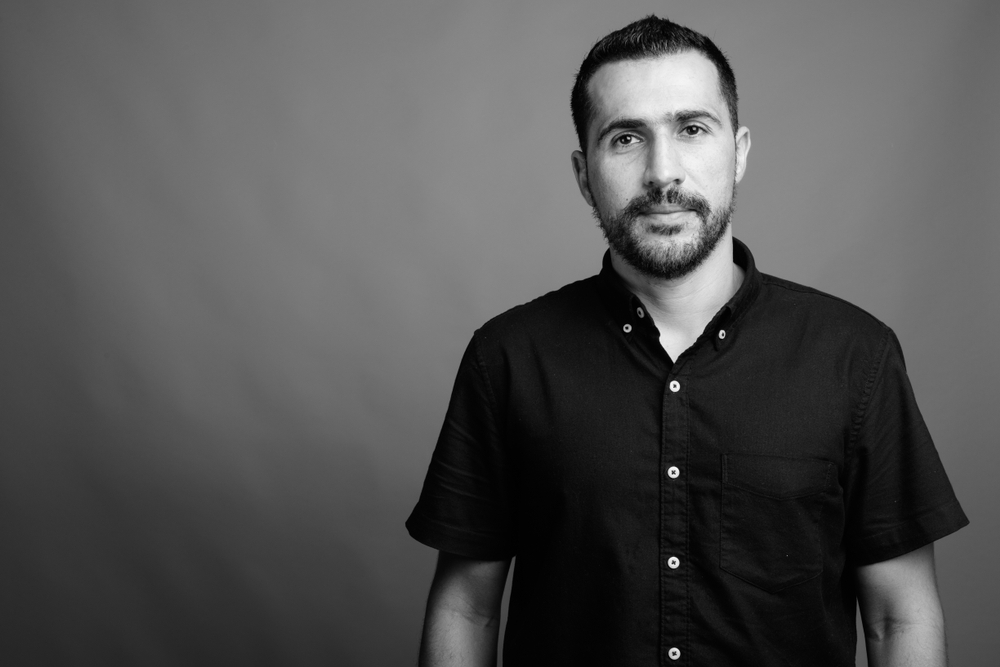 My name is Hossam, from Batna, Algeria. My profession in the health field. I have never been so convinced of my ex-religion; I was a nominal Muslim. Right beside our home, there is a Catholic church I passed by daily. But I was afraid of getting in, fearing my brother’s reaction. Despite that, when I shared with him my interest in entering the church, he did not mind at all. When I did that, a minister welcomed and talked to me about the Christian faith, and finally gave me the Bible.

Afterward, I pursued the Christian satellite channels and TV programs; Miracle was the top to follow. Meanwhile, I kept reading the Bible, seeking the Truth and trying to find out more about Jesus.

An Algerian mobile number had grabbed my attention once it popped up at the end of one of Miracle’s programs. Promptly, I picked up the phone and talked to someone who has been so nice to me, and I liked our conversations. In this journey, I accepted Jesus into my heart as the Lord of my life. Enthusiastically, I’ve kept some portions by heart and almost have read most of the Bible. After a while, my older sister found out that I became a Christian.

However, what added fuel to the fire, that my older sister had been in the place of my mother. Since I was a kid, she is the one who took care of me after we lost our mother. She sacrificed a lot for me and refused to be married to raise me. So the most hurtful thing of it all to me I have been faced with a choice whether to continue in Islam with her or to leave her because of my faith in Christ, it became really difficult; I do not want to lose her, neither quit my faith losing Jesus Christ.

Later on, a voice inside my sister kept saying: release your brother. “It has been a repetitive voice”, said my sister. She told me: “do whatever you want”. It has been an answer to my prayers for my sister’s stance to be changed. At that point, I recalled the number of Miracle channel. I told the person who has been following up with me about these updates, and that I want to be baptized. Two days later, and in an atmosphere full of joy and gratefulness to the Lord, I was baptized in the presence of some Christian brothers. 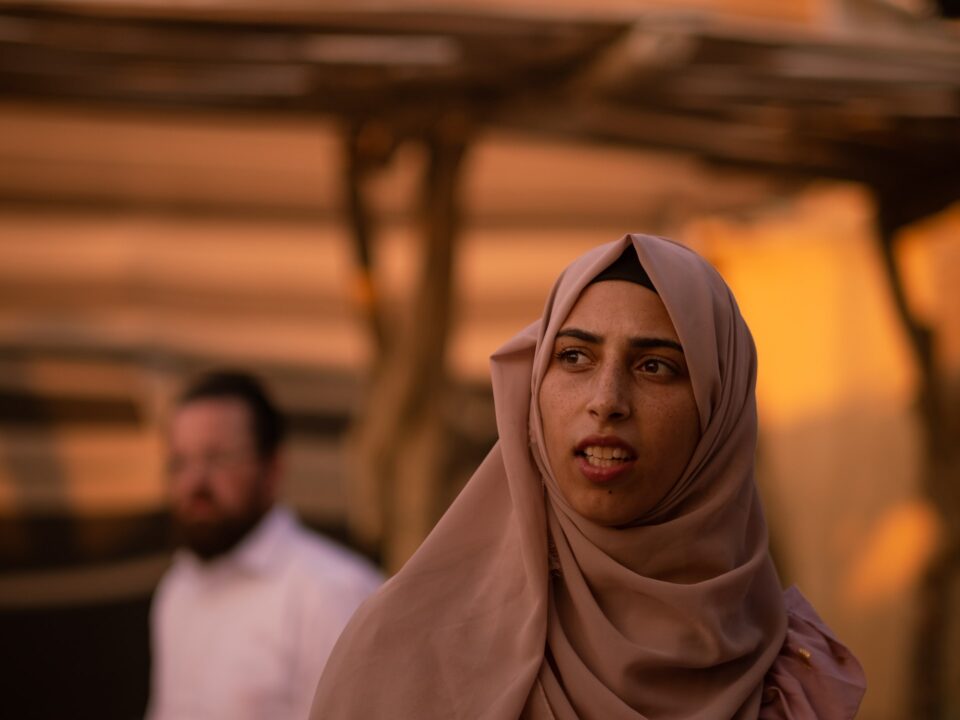 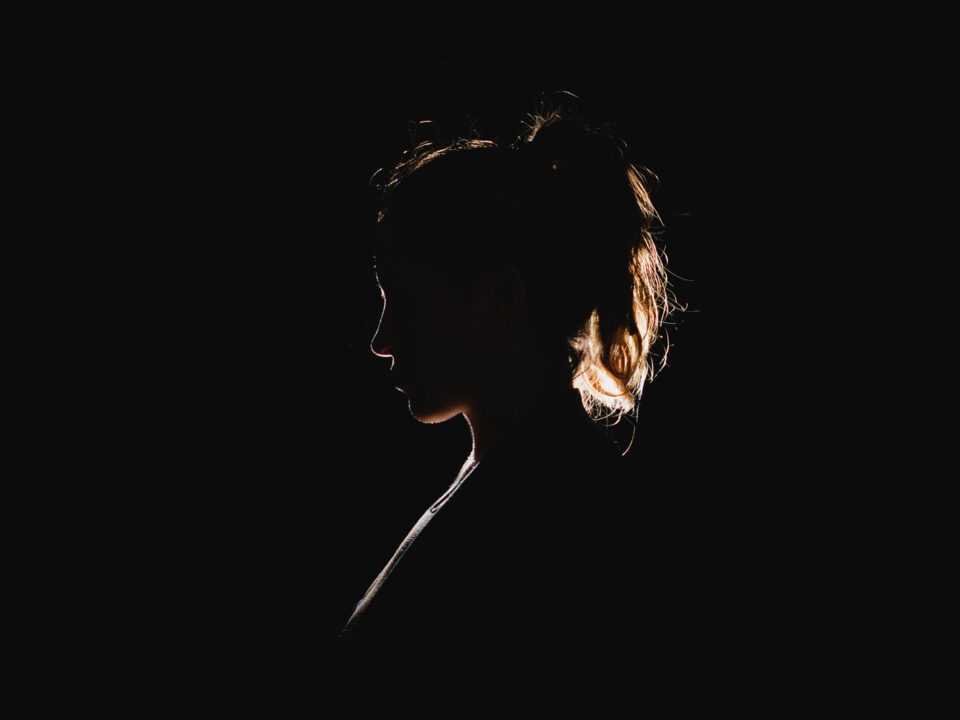